The German government is extremely concerned over the plans of the Israeli government to build more than 3,000 new housing units in East Jerusalem and the West Bank. Government spokesman Steffen Seibert said in Berlin that the construction of settlements in the occupied territories contravenes international law. 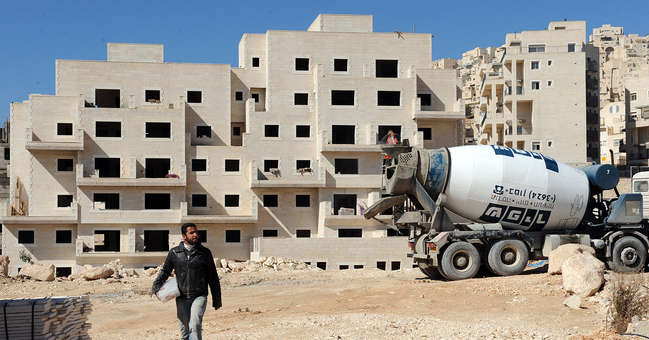 Peace talks should not be jeopardised by unilateral actions Photo: picture alliance/landov

"The Israeli government should be aware that a step like this sends a negative message with respect to the US-brokered ongoing peace talks between Israel and the Palestinians, " continued Steffen Seibert. The government of Israel should refrain from pursuing these plans and should not jeopardise the peace talks with unilateral actions.