The German government has welcomed the introduction of an agreed draft resolution on Syria into the UN Security Council. Iran's nuclear programme was also the subject of negotiations in New York. Federal Foreign Minister Gudo Westerwell spoke of a new "window of opportunity". 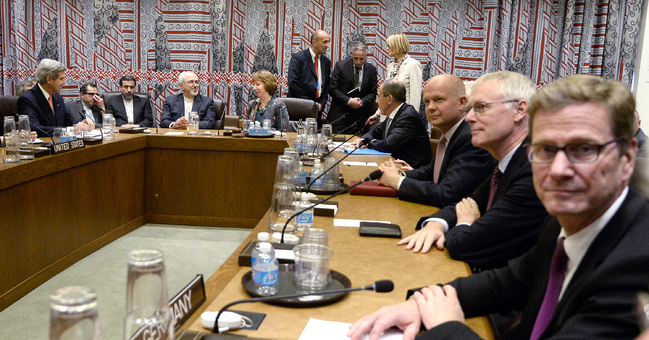