Putting cooperation on a new footing

The Presidents of the Bundesnachrichtendienst and the Bundesamt für Verfassungsschutz have reported back to the parliamentary body responsible for monitoring the intelligence services on their trip to the USA. In Washington D.C. their mission was to investigate allegations surrounding the activities of US intelligence services. 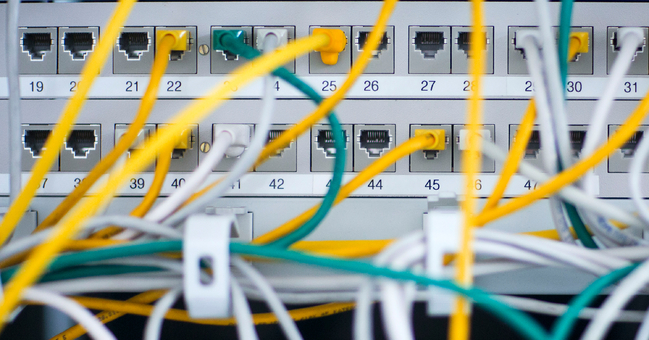 The activities of the American intelligence services to be reviewed in the USA Foto Photo: picture alliance / dpa

The activities of the American intelligence services are now to be subjected to a rigorous review in the USA. President Barack Obama will present the results of this review in mid-December, continued Ronald Pofalla. "I believe we have a good chance of putting cooperation between Germany and the USA on a new footing with respect to intelligence work." This gives us, he continued, a unique opportunity "to restore lost trust".

Alliance with the USA exceptionally important

On Monday government spokesman Steffen Seibert had stressed that Chancellor Angela Merkel sees it as her duty to protect the data of all citizens and that she aimed to reach a pertinent agreement with the USA. "Nevertheless we can never lose sight of our security interests and our alliances," added Steffen Seibert. "The transatlantic alliance remains exceptionally important for us Germans."
Germany and the USA are in a process of intensive contacts at technical, intelligence and political levels. This process is ongoing.
Basis for future cooperation

German and American government representatives discussed how the dialogue on future cooperation in the field of intelligence services should be conducted. One item on the agenda was the clear basis for the activities of these services and for cooperation between services, which the German government would like to see.

After the European Council meeting, the Chancellor reported that there had been excellent discussion among the European heads of state and government on these developments. Angela Merkel underlined the fact that, "Europe and the USA are partners, but this partnership must be based on trust and respect."

By the end of the year a cooperation framework is to be hammered out between the US, German and French intelligence services. Germany and France have taken the initiative. Now a joint communication line has been agreed for all 28 EU member states.

Government spokesman Steffen Seibert underlined the fact that the German government is currently working on a draft resolution with Brazil. The resolution is to underscore the fundamental importance of protecting digital privacy within the context of human rights.

The initiative is also a first pragmatic step on the way to realising one point laid out in the Eight Point Programme, which the Chancellor presented at the federal press conference in July 2013. This initiative expresses the concern of the German government over reports of eavesdropping on private digital communication data.

Like her Cabinet colleagues Chancellor Angela Merkel often uses a mobile phone. She uses different mobiles for different purposes; one phone is reserved for her work as Chairwoman of the CDU. For all important communication in her capacity as head of government, secure landlines exist, as do secure mobiles fitted with an encryption chip which she can use when she is on the road.