Spain’s reforms have been successful. The German government supports the decision taken by Spain’s government to allow the support programme to expire as planned at the end of this year. The country has taken major steps to get its economy back on course. 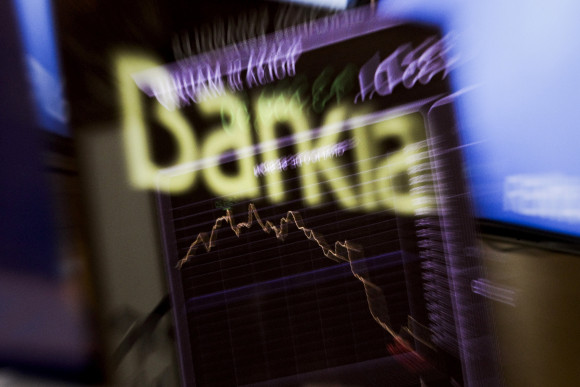 The German government welcomes the success of the financial support programme for Spain. The country has successfully implemented the programme’s provisions for the financial sector, as a result of which the situation in Spain’s financial sector has improved markedly. It is now important for Spain to keep its reforms on course to continue these positive trends.

Progress in the euro zone

The fact that both Ireland and Spain are able to leave their support programmes on schedule is an indication of the progress made in the euro zone over the last few years. Ambitious structural reforms and pro-growth consolidation are the key to mastering the crisis.

"It is a good day to recall once again that we still have a lot of work ahead of us. But we are on the right path and we have already achieved a great deal," said Federal Finance Minister Wolfgang Schäuble in Brussels with a view to Spain and Ireland.

Spain has made progress on fiscal consolidation. The European Commission has forecast that the country’s fiscal deficit should drop to 6.8 per cent this year. In 2010 the figure was still 10.6 per cent. The latest positive economic figures reflect an economy that has returned to growth and positive developments on financial markets. The figures underscore markets’ rising confidence.

Spain must continue its reforms

The finance ministers of the euro zone have called on the Spanish government to rigorously pursue the reforms already initiated. The country still faces considerable economic and financial challenges. A great deal of work still lies ahead if Spain is to get to grips with the currently high unemployment and debt situation.

The financial support programme for Spain

In June 2012 the Spanish government applied for financial support to allow it to recapitalise certain Spanish banks. The assistance programme was approved by the euro-zone finance ministers on 20 July 2012. The German Bundestag had previously voted by a large majority to accept the package. The specific assistance measures and terms for Spain were clearly laid out.

The euro zone agreed to lend Spain up to 100 billion euros. All in all the programme was to run for 18 months, and payment was made to Spain in two tranches totalling about 41.4 billion euros.